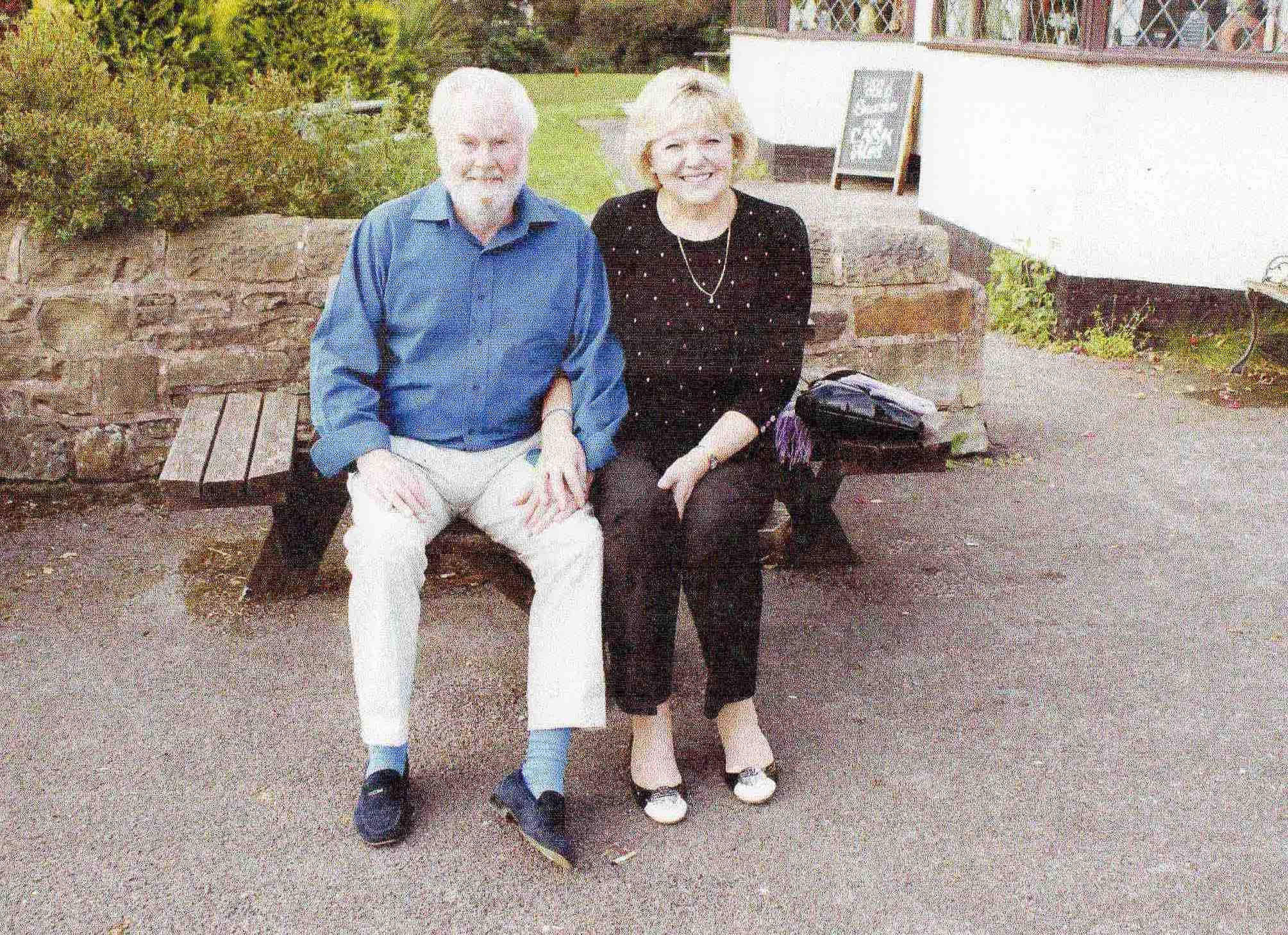 3 thoughts on “Phillip Royston and his partner Linda who came down from Scarborough to the unveilling of the Westthorpe Pit memorial. Photo courtesy of Tony Ward.”