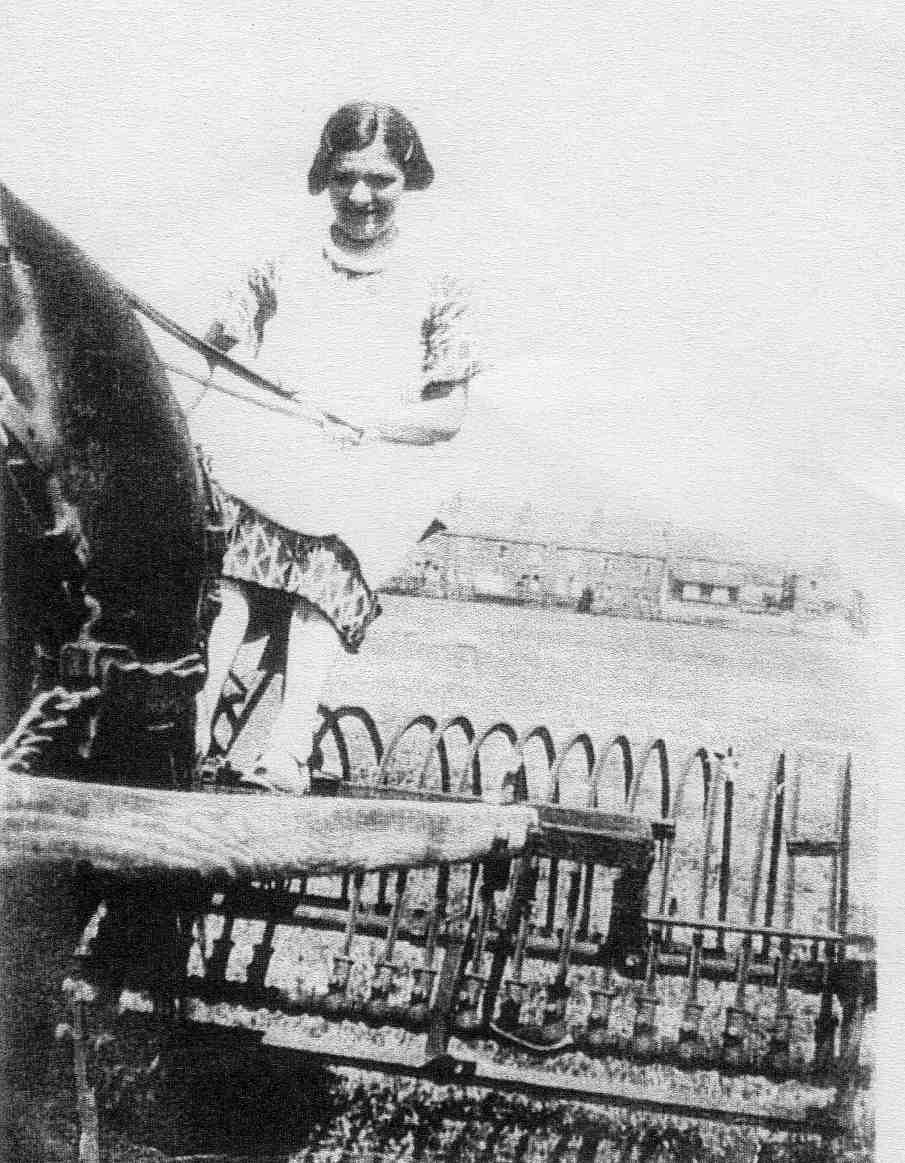 2 thoughts on “The Bungalows (Prefabs) are now on this site. Who is this lady”