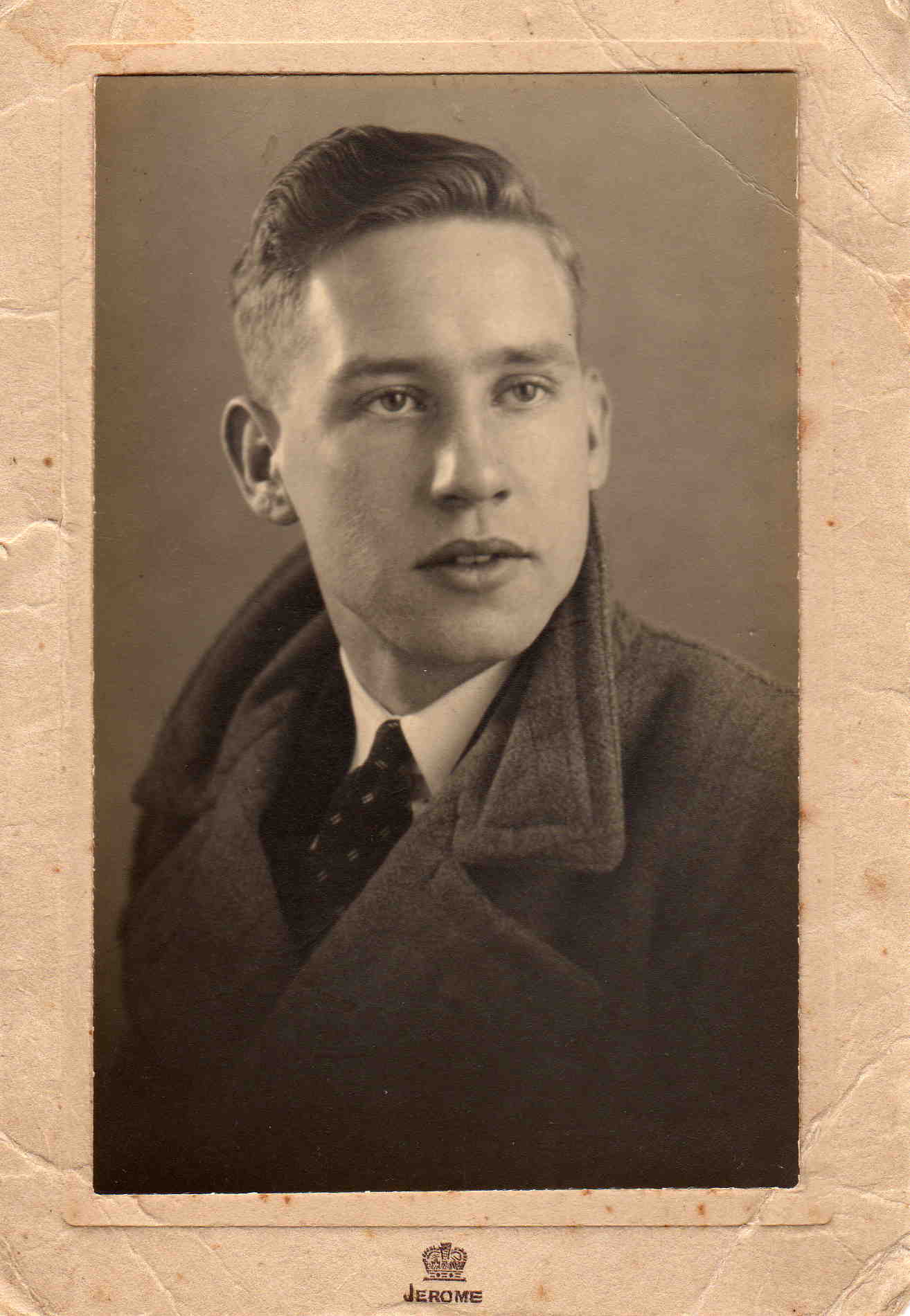 One thought on “Charles Carnall Armstrong. Circa 1944. He went on to become Manager of Killamarsh Co-op for many years.”