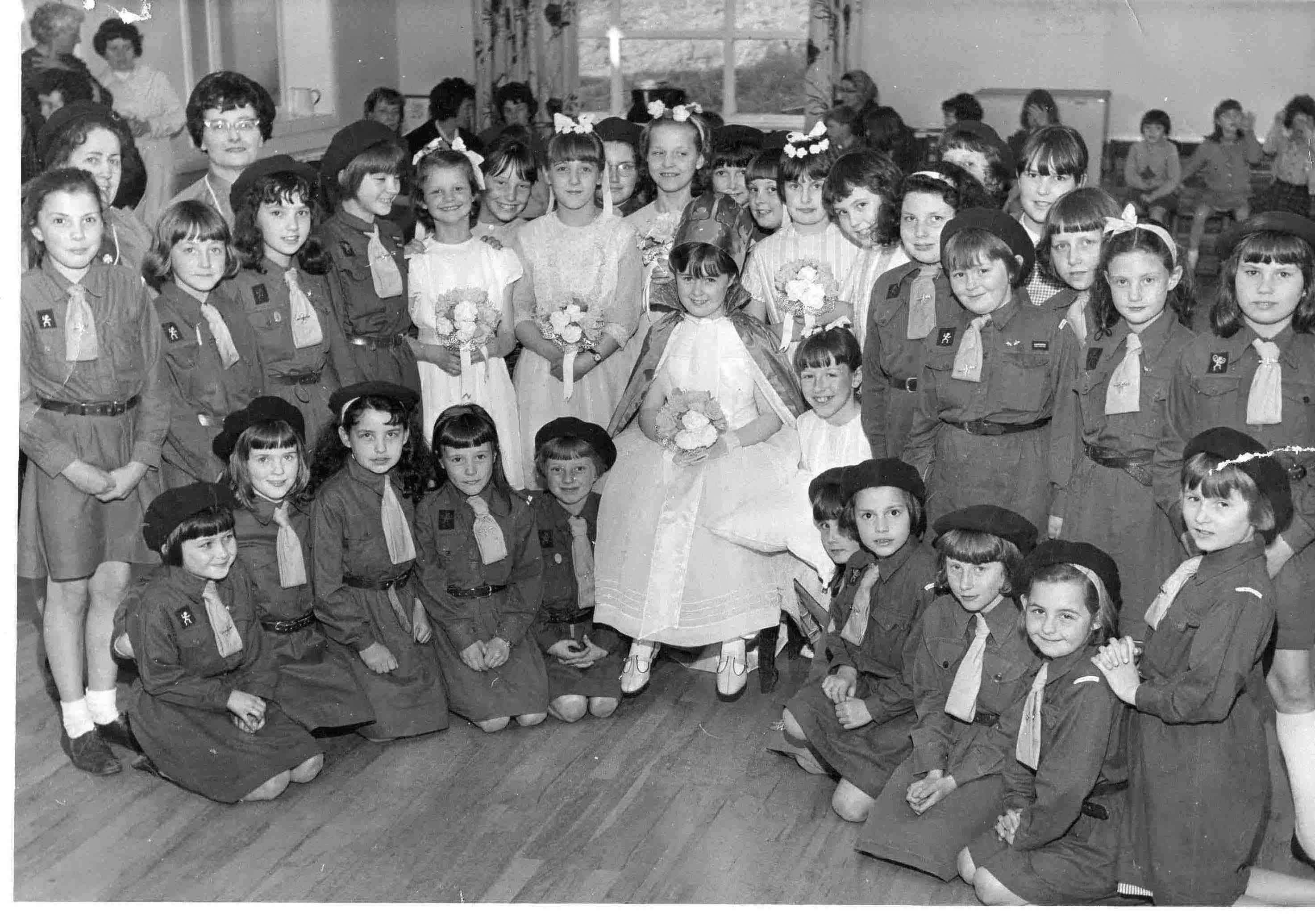 3 thoughts on “Information about the event please. Can you name anyone on the photo. Photo courtesy of Tony Broome.”